When you start to think about appliances, the options can be overwhelming. Specifically with stoves, the biggest question is, “gas or electric?” While there are some initial setup requirements for each, like if you have a gas line where your stove goes, the rest of the decision is up to you. Weighing the pros and cons of gas versus electric stove will be entirely up to your family’s needs and style. Let us break it down. 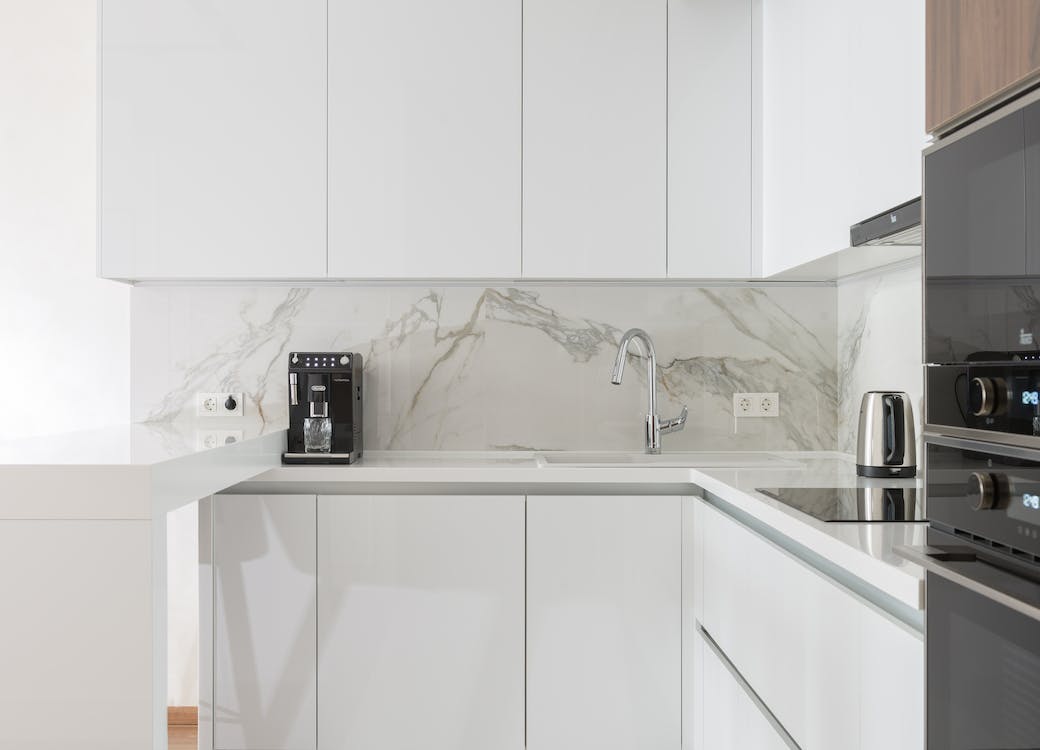 If you are more focused on the expense to you on a yearly basis, a gas stove will be a better option. Interestingly enough, a gas stove is less expensive to run and maintain than an electric stove, even though a gas stove uses more energy. Electric stoves are more expensive on average for the initial purchase as well. 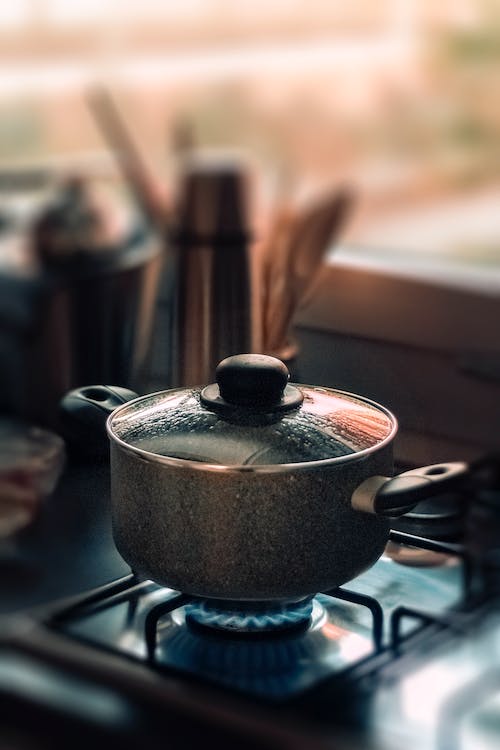 Outside of cost and energy, you might have a preference for which stove you use. Gas stoves are easier to adjust the temperature with an open flame whereas electric stoves take longer to change temperature, especially when you turn the burner off. If you are cooking often and with different techniques (charring, toasting, flambeing), you might lean towards gas. If you are cooking for a typical household, an electric stove will more than meet those needs.

What your family looks like might play a large role in this decision. Electric stoves are known to be safer with young children around because there is no open flame, which poses a higher fire risk. That being said, gas stovetops cool down faster than electric stoves, so you will need to be careful if you have little hands around the stove after cooking dinner. Electric stoves are also easier to keep clean and wipe down. Gas stoves are more likely to emit harmful gasses into the air, reducing the indoor air quality of your home. If you have little children around, an electric stove is probably the best route for your home.

When looking to make a decision on a new stove, you can weigh the pros and cons mentioned here. Ultimately, it is up to you and your family to decide which option meets your needs best.

This website uses cookies to improve your experience while you navigate through the website. Out of these cookies, the cookies that are categorized as necessary are stored on your browser as they are essential for the working of basic functionalities of the website. We also use third-party cookies that help us analyze and understand how you use this website. These cookies will be stored in your browser only with your consent. You also have the option to opt-out of these cookies. But opting out of some of these cookies may have an effect on your browsing experience.
Necessary Always Enabled
Necessary cookies are absolutely essential for the website to function properly. This category only includes cookies that ensures basic functionalities and security features of the website. These cookies do not store any personal information.
Non-necessary
Any cookies that may not be particularly necessary for the website to function and is used specifically to collect user personal data via analytics, ads, other embedded contents are termed as non-necessary cookies. It is mandatory to procure user consent prior to running these cookies on your website.
SAVE & ACCEPT
Go to Top